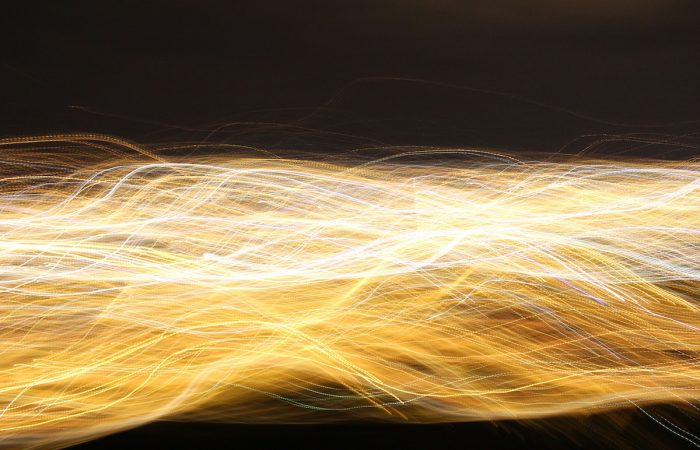 Since their invention, computers have been put to work to take over simple and repetitive numerical tasks. Over the decades, the humble adder and multiplier have been miniaturized, optimized and perfected to compute billions of arithmetic operations per second. Today, with the introduction of machine learning techniques in many facets of life, we are beginning to see the many possibilities of handing over complex (intelligent?) tasks to the computer. While we can now converse almost naturally with our digital assistant (Siri, what’s the weather going to be tomorrow?), we keep returning to the question: is this artificial intelligence yet?

Could computers one day think intelligently?

Computer scientists, mathematicians and philosophers have been asking themselves this question since the dawn of computing. The interest is of course not only philosophical (can we do it in principle?), but also practical. Alan Turing, one of the founders of modern computing, asked himself this very question. His article “Computing Machinery and Intelligence” from 1950 discusses the various arguments against the possibility of intelligent machines and Turing’s rebuttals. To think about artificial intelligence when the fastest computer in the world could run only at 1MHz and takes enough space to fill a room may seem like science fiction. But, as Alan Turing himself points out in his article, scientists do not only “proceed inexorably from well-established fact to well-established fact”, but they can make conjectures and predictions into the future, possibly opening new avenues of thought!

A game to fool humans

Alan Turing asked himself how one could design an experiment to reason about human intelligence and to test if a computer is intelligent. The imitation game, or what we know today as the “Turing test”, aims to draw a sharp line between the intellect and the physical implementation of it. If a computer can fool a human into believing they are conversing with a human, then it appears to us humans as “intelligence”. How this “intelligence” is achieved is not relevant

Alan Turing believed that computers would quickly learn to play this game and to play it well. His expectation was that by the end of the 20th century, computers would have a storage capacity of roughly 100MB and would be able to win the imitation game in 30% of turns if played for 5 minutes. Quite remarkably, his two predictions were not far off! Indeed both storage and RAM capacity of computers was roughly in Turing’s predicted range. As for the Turing test, it turns out we still do not agree when to draw the line.

Fooling humans is not everything

In the meantime, much thought has been devoted to Turing’s imitation game and many variations have been invented. Probably the most faithful implementation of Turing’s test can be found in the annual Loebner prize competition, held since the early 1990s. Today, the Turing test, while an interesting thought experiment, is not seen as the gold standard for artificial intelligence (AI) programs (or computers) to achieve. Already in the 1990s, it has become possible to pass the Turing test, as originally designed, with programs that otherwise would not seem intelligent at all. At the same time, today, artificial intelligence software is used in many applications, working hand-in-hand with humans sifting through large amounts of data, recognizing patterns, and finding needles in haystacks.

Artificial Intelligence is not human intelligence

While AI practitioners focus on solving specific problems to simplify our lives and hand over ever more human tasks to the computer, the question if a machine can be considered “intelligent” has become less relevant. More powerful computers and more sophisticated AI software will continue driving the trend of automation and blurring the lines between humans and computers. But these trends don’t seem to point at an artificial intelligence that would be seen as human to us. Maybe we will have to contend ourselves with Siri’s weather prediction and turn to our fellow humans for inconsequential banter on a Sunday afternoon.