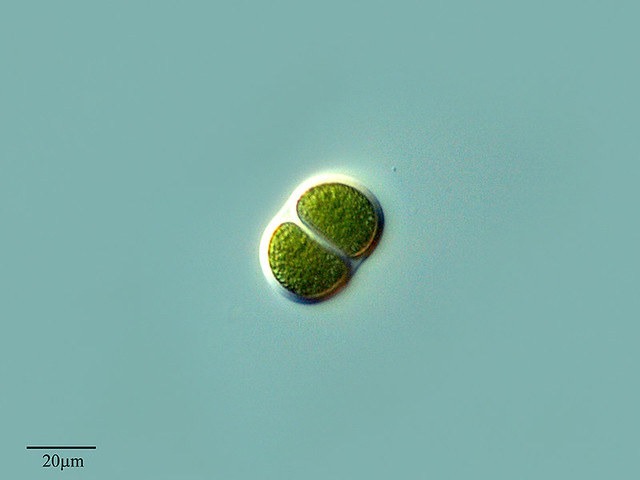 Starting from 2020, Rhizome members meet up once per month to discuss a topic one of the members finds relevant for our community! You can read about those topics in this new monthly blog post series Journal Club.

“All the world’s a stage”

This is also true for ecosystems, which in a sense represent many stages and plays that are happening at the same time around the planet.

The usual actors on the ecosystem stage

The analogy fits very well, in a theater a niche is a specific role on a stage, however, there are many actors for limited costumes, lines and space on the stage. In most ecosystems, the actors are recurring and get most of the stage time. Certain species will take over a specific niche and stay as long as the conditions are suitable for their development and growth. Some environments are more stable than others. That’s why some actors have a seasonal turnover  (e.g. flowers or insects). For trees or kelp it can be years or until an event, such as a fire or oil spill, culls a significant part of the population.

Since species are competing for food and space while trying to survive predation, ecosystems can only support a limited number of them. These so called structures of dominance can vary daily, seasonally or annually.

The plankton paradox in the spotlight

The ocean being an aquatic environment, means the conditions are ever changing. The amount of food, light, and current direction fluctuate yet phytoplankton are present all year round.

On this dynamic stage no actor remains for long.  A constant population turnover takes place on a daily scale. The whole cast (population structure) can be replaced by an entirely different one in a matter of days.

Both ocean and freshwater phytoplankton (photosynthetic organisms that cannot go against the currents) are diverse and numerous. But unless we focus on very specific niches, it is difficult to observe a clear dominance structure. G. Evelyn Hutchinson proposed in 1961 a contradictory and surprising phenomenon, which came to be known as the plankton paradox: Within the same niche we can observe a wide range of species blooming in short timescales, but none is taking over nor driving others to extinction. This is surprising as they are competing over the same ressources: space in the water column, light, oxygen and carbon dioxide, and minerals.

How some actors share the light rather than compete for it

Various photosynthetic organisms absorb different parts of the light spectrum. This allows them to coexist as they occupy different light niches. For example an algae that absorbs in the blue part of the spectrum (it appears red to us) will not compete for light with an algae that absorbs light in the red part of the spectrum (it appears green to us). Researchers of the University of Amsterdam have conducted a study on this topic: Adaptive divergence in pigment composition promotes phytoplankton biodiversity published in Science in 2004 (you can access the PDF here).

Pigments (such as chlorophyll and carotene) allow photosynthetic organisms to transform light into the chemical energy they can use. They are materials that absorb parts of the light spectrum while reflecting others.

Usually photosynthetic organisms have an array of pigments that allow them to capture a wide range of the light spectrum. However pigments require a lot of energy to be produced and organisms can only produce a limited number of them.

The authors were interested in seeing if different species of phytoplankton could coexist by absorbing non-overlapping ranges of the light spectrum. This would mean that they then only compete for nutrients and space. To be able to make their predictions on how the growth of the two species is influenced by living separately or together, the authors constructed a mathematical model.

They then grew, using bioreactors, separately and together, two species of Synechococcus cyanobacteria, that have overlapping niches. In regular conditions, the two species are able to capture the same spectra of light, however one is more efficient at capturing green light and the other at capturing red light. Ultimately, the authors observed that the two species are able to do chromatic adaptation. This means that they switched their pigment production to target a different part of the light spectrum while growing with the other species, “focusing” on their strong suit. The authors showed that the two species compete only for food and space, but “share” the light spectrum using their ability to capture different parts of it.

Actors in nature avoid stepping on each others’ toes when possible

What this study shows is that in order to reduce the amount of competing factors some species can “switch” the pigments they are using to capture various parts of the light spectrum. This chromatic adaptation could help better understand how so many species can thrive in the same environment when it comes to phytoplankton.

Phytoplanktonic organisms are an essential part of the biosphere producing almost half of the oxygen we breathe and constitute the base of ocean food chains. They are key to many biological and geological processes on the planet. Understanding how they grow and evolve is vital to further our comprehension of the living world. If you are interested in how citizen scientists contributed to mapping the diversity of plankton from the Mediterranean sea and the Californian coast, check out the blog post written by the participants of the Foundations course 2018.

If you want to learn more: