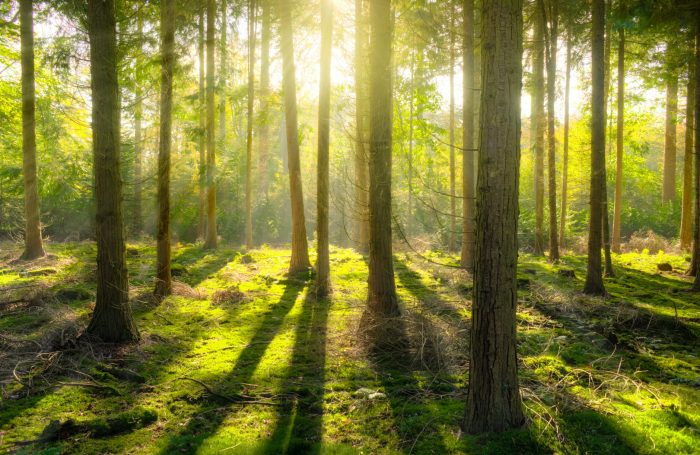 Starting from 2020, Rhizome members meet up once per month to discuss a topic one of the members finds relevant for our community! You can read about those topics in this new monthly blog post series.

For the last few months there has been lots of news about forest fires in Australia, a natural seasonal phenomenon. However, both the location and extent of these bushfires are novel. There is an on-going discussion whether these fires were caused by climate change or not. Basing their assumptions on climate models, most scientists agree that such extreme events will become more common in the near future. You might be wondering what effect fire and, more generally, disturbances could have on forest ecosystems. One way of estimating it would be to use multiple ecological indices to quantify the amount of change induced by a disturbance. These indices are a measure of ecosystem functioning (biodiversity, carbon storage) or human related services (clean water, wood, recreation), also known as ecosystem services. This concept was introduced back in the day to be able to quantify the services that ecosystems performed for human societies. For example, a mangrove can protect the coast against erosion, provide hatcheries for economically interesting fish or provide firewood to local populations.

A meta-study on natural disturbances

Researchers from the University of Natural Resources and Life Sciences (BOKU) Vienna, decided to conduct a meta-study (a meta-analysis of already published scientific articles) on: “Natural disturbance impacts on ecosystem services and biodiversity in temperate and boreal forests”. They included 478 peer-reviewed articles in their meta-analysis. They specifically looked for articles that study the effect of 3 natural disturbances (fire, wind and bark beetles) on biodiversity indices and 13 different ecosystems services such as fresh water, timber, recreation, carbon storage, recreation and game. They also tested if salvaging damaged trees after disturbance has any effect on these same indices.

The authors are very aware of the limits of their analysis. Since a meta-analysis reflects the results of previous studies, there may have been biases introduced through available research funding and specific implicit research objectives. One concern with this meta-analysis is the limited geographic representation of different regions on the planet. Another difficulty they mention is the diversity of methodologies that were used in these studies, which complicates their comparison. Biases notwithstanding, the authors were able to show the relevance of the disturbance paradox.

What does this mean for our forests?

Forest management services will need to consider trade-offs between increasing biodiversity or carbon storage. And if they were to use the advice from this meta-analysis, they should think of introducing/maintaining a low to medium presence of natural disturbances to keep things in balance.

If you want to learn more: